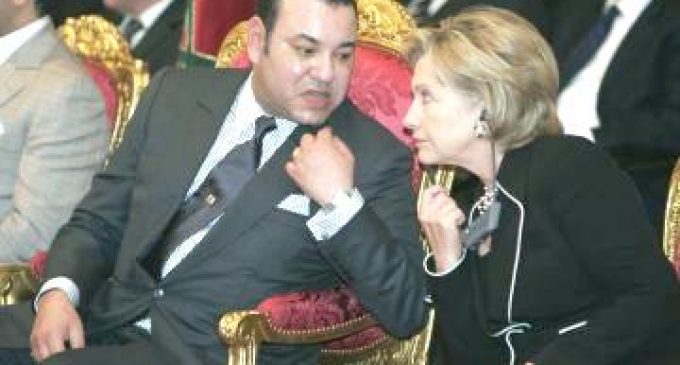 For the right amount of money, there is very little that you can't get Hillary Clinton to do.

As Secretary of State, Hillary proved to be an utter disaster, pursuing a much-vaunted “reset” with Russia that went nowhere, launching an unnecessary war in Libya that turned the country over to terrorists and led to the deaths of four Americans, and ignoring the rise of ISIS in Syria and Iraq. For this reason alone Clinton's tenure will be remembered as a complete catastrophe and, hopefully, reason enough to disqualify her from office.

But it's not just Hillary's conduct as Secretary of State that should raise eyebrows. Her dealings through the Clinton Global Initiative may prove to have been just as injurious as the worst of her foreign policy decisions, due in no small part to the associations she made through the organization.

Learn more about Hillary's shady dealings at the Clinton Global Initiative on the next page: