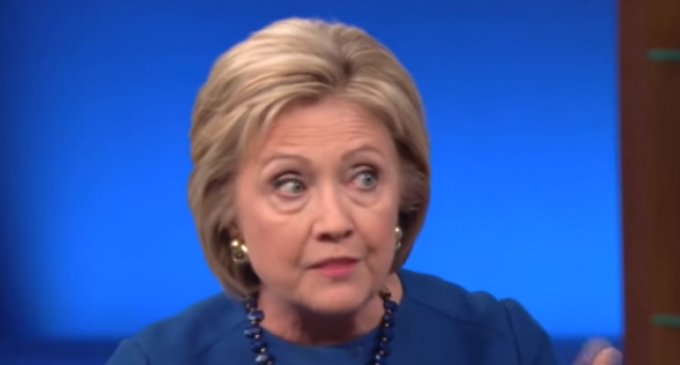 Hillary Clinton has been quite vocal about her opposition to gun ownership. In fact, that's been such a huge part of her campaign that nobody really knows what else she stands for. I mean besides lies, corruption, death, and bad haircuts.

In an interview with Steve Harvey, who is just about as irrelevant Hillary's opinions on what the American people actually want, Hillary demonstrated that she supports the anti-gun movement so much that she subconsciously believes that people should have the right to own them. Or something like that.