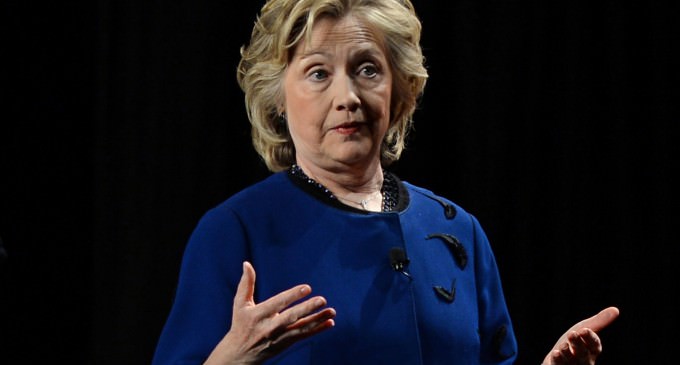 Hillary Clinton has let her idiocy show again, this time in the form of a word-slip during her latest campaign speech. If you've been paying attention to the news in recent days, you're probably aware of President Obama's executive order that will not only prevent employers from asking about prior criminal history but also make ex-convicts eligible for government subsidies.

While Hillary was promoting a similar agenda that's basically what President Obama is doing, she accidentally replaced the word “prisoner” with “president”. That might be the best example of irony any politician has made in quite some time.