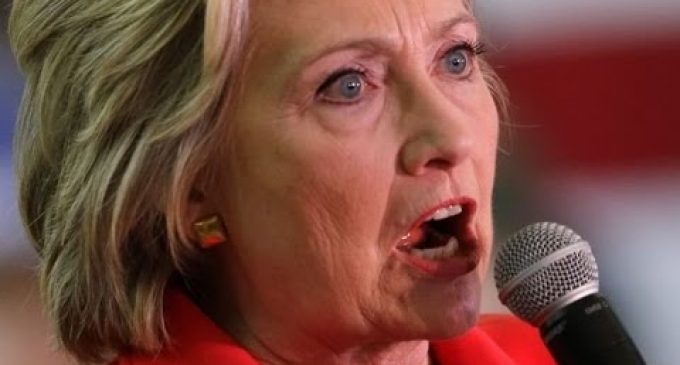 It's a simple fact of life:  liberal hate guns.  And they're probably not too fond of gun-owners, either.  Whether this animosity originates from a fear of firearms, a mistaken belief that disarming citizens will make cities safer, or something more sinister such as a desire to disarm the people to weaken their ability to resist tyranny, pro-Second Amendment Americans must remain ever vigilant to insure this right is not abridged by gun-grabbers such as Charles Schumer, Barack Obama, and Hillary Clinton.

So we are not surprised to find additional evidence of Mrs. Clinton's nefarious plans for gun owners that she would implement if elected president.

More on Hillary's war on guns and gun owners on page two.