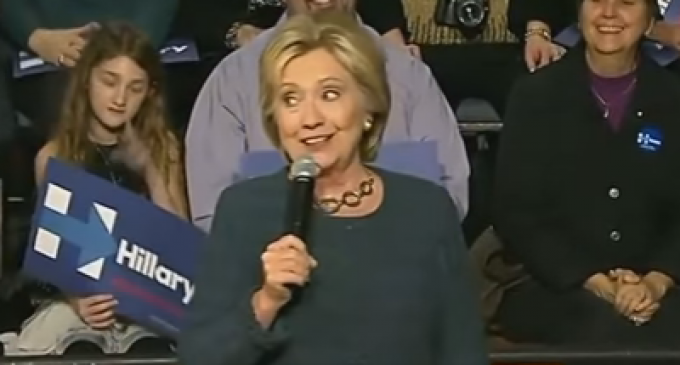 Peter Schweizer's book, Clinton Cash, details case after case of foreign governments and corporations donating money to the Clinton Foundation, only to receive lucrative kickbacks and deals from Hillary Clinton's State Department from 2009-2013.

If past is prologue, Americans could expect more backroom deals between President Hillary Clinton and, well, anyone she could get into a back room.

This year, on the campaign trail, Clinton indicated her willingness — “strong desire” might be more accurate — to nominate a familiar ally to the Supreme Court.  To see who Clinton would just love to see on SCOTUS if she moves into the White House — instead of the big house — continue reading on the next page: