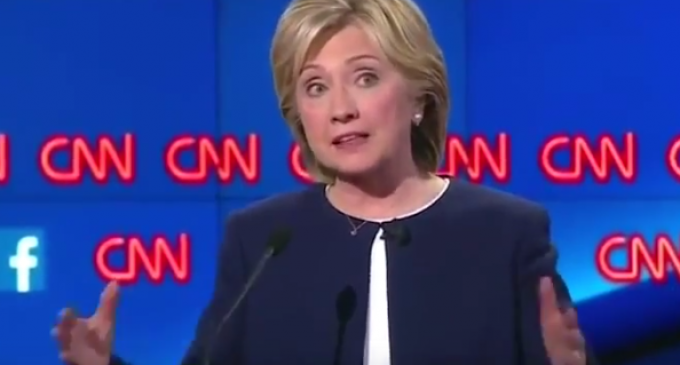 Proving that her campaign is for Obama’s 3rd term, Democratic presidential candidate and former Secretary of State Hillary Clinton stated,

“I want to open up the opportunity for immigrants to be able to buy in to the exchanges under the Affordable Care Act” and that she would be open to illegal immigrants getting the same subsidies during Tuesday’s Democratic presidential debate.

Essentially, she promised to give everything to everybody, especially if they are illegals. More giveaways on the next page: