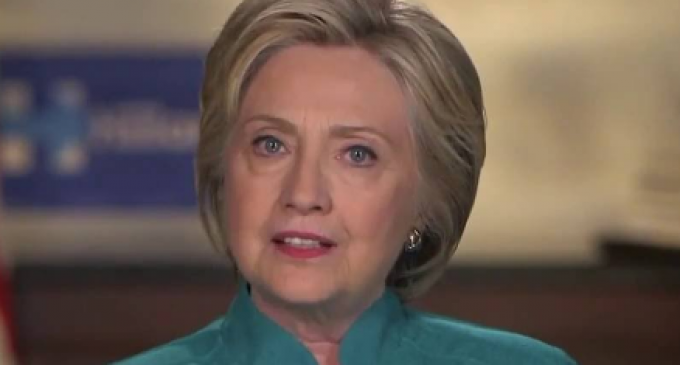 Hillary Clinton is an adamant opponent to the 2nd amendment and gun ownership. She is a liar and makes things up, such as claiming in the video below that 90% of the American people agree with her about “reasonable” gun laws along with 75% of gun owners. (Work the math and see if that pencils out.) Of course she cites no study or research supporting that, and the bigger question is if she actually believes that the 2nd amendment gives individuals the right to bear arms.

Move on to hear her refuse to say if there is a Constitutional right to bear arms: