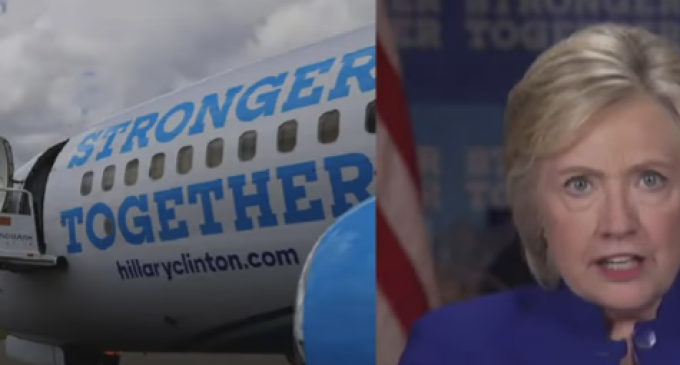 The arrogance of the Clinton campaign cannot be understated. On election day, they couldn't even fathom their candidate losing, so they popped the champagne before the votes were counted. Several hours later, they were handed the biggest political upset in a generation.

This is hardly the first time Clinton team misread the American public. When Clinton was nominated, her team thought that the FBI investigation was an irrelevant distraction. It ended up tanking her candidacy — twice. Once in July and again just one week before the election.

While Donald Trump was making stops in presumed-blue states like Wisconsin, Clinton ignored the states completely. The team thought Trump's chances to break through Clinton's firewall states was so slim they even considered making a play for Texas.

So it shouldn't come as a surprise that the Clinton campaign thought they were in for an early and easy win last Tuesday. But their premature celebration apparently enraged the “very superstitious” Clinton.

See why Clinton was “furious” with her staff on the next page: