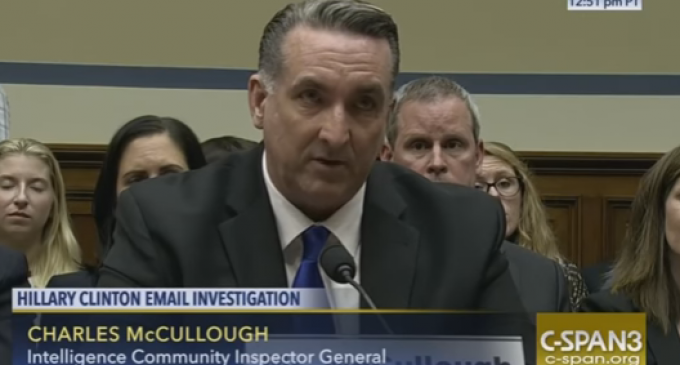 There have been a number of sources of the email releases that have rocked this year's presidential campaign like nothing in history.  There are the well known releases of tens of thousands of emails by WikiLeaks that have revealed the inner workings of the Clinton campaign, the DNC, and its hired operatives, many of which document activities that are highly unethical and just plain illegal.

Then there is the well-publicized email scandal where Hillary Clinton used a private server with little to no security located in her home to transact business as secretary of state, a practices that has been shown to have put highly-classified material at risk of disclosure, another criminal offense.

Now a video has been released that shows deep connections between Mrs. Clinton and what might be called the “Shadow Government.”  This relationship transcends whatever office she might hold at the time, and thus represents a threat to the people of the US regardless of who gets elected president this November.  More on this disturbing development on page two.