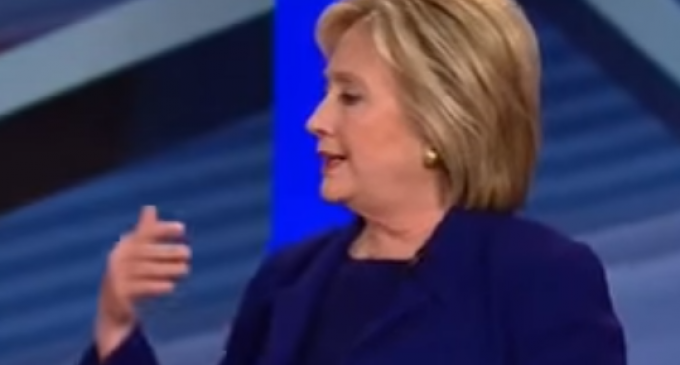 Hillary Clinton is an unpleasant and dishonest person, going back at least to her Whitewater scam days when she claimed total innocence while letting her business associates take the fall for her. She is also relentlessly ambitious and will do or say anything that it takes to win the presidency, including her ludicrous claim that she will clamp down on the power of Wall Street and their influence on national politics.

In fact, Clinton is closely tied to a multitude of business titans and has taken a good deal of their money, which is only parceled out by business when there is a realistic expectation of a good return.

Clinton is in a battle for the Democratic nomination with Bernie Sanders, a socialist outsider who sees business as a corrupting and corrupt force in the nation that needs to be relieved of as much money as possible. Truth be known, as a true socialist he believes all business should properly be owned by the state.

Unfortunately, there are countless young people who have not a clue about business or finance, and so Sander's promise that he will take business down and spread the wealth around resonates with the clueless wastrels. To be fair, no one in public school is teaching these poorly educated and entitled youths the truth about the endless failures of socialism throughout history, so Sanders rants are accepted as honest and reasonable.

Clinton must now echo the populist charges against business, which is becoming a bit difficult to declare with her history of accepting huge fees from Wall Street over the last years since she left her position as Secretary of State. This became especially embarrassing on Wednesday night as she was asked about the handouts she received.