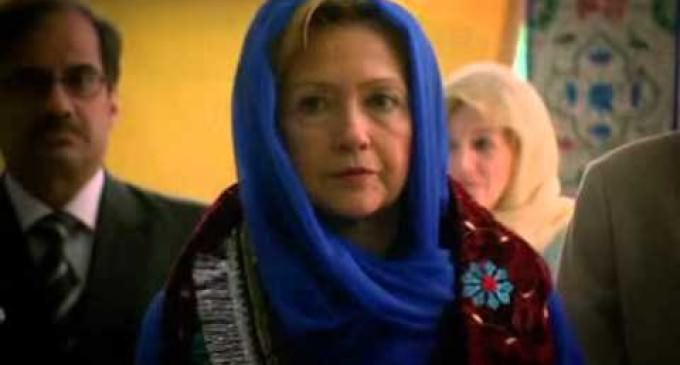 Out of the three (realistically, two) Democratic Presidential candidates running, Hillary Clinton is considered to be the most knowledgeable in foreign affairs by her party. She was First Lady during the Bosnian war and the first attack on the World Trade Center, and she was Secretary of State when Osama bin Laden was successfully killed.

But, what the mainstream media has failed to do is ask tough questions regarding Hillary's breadth of knowledge about the real threats from Muslim extremists.

In particular, Hillary Clinton has not been asked about her relationship with Huma Abedin, who has been linked with people and groups whom the US government says support and provide funding for terrorist activities.

Why would Hillary Clinton maintain a relationship with someone who not only supports attacks on the US government, but whose association could spell certain disaster for Hilary Clinton's presidential campaign?