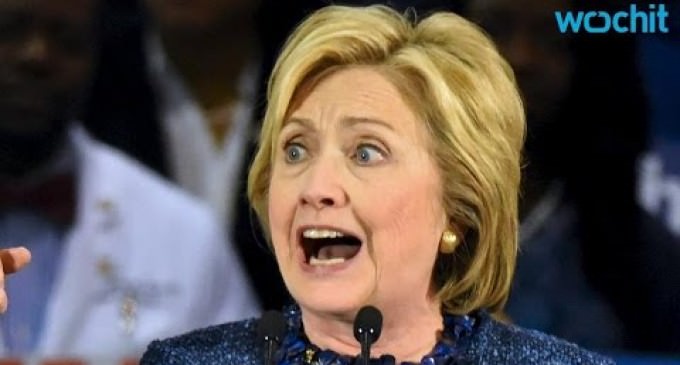 Just a few months ago, it was said that a vote for Bernie Sanders was worthless. Voting for Bernie was  supposedly a protest vote that would do nothing to offset the ascension of Hillary to the Democrat nomination. Well boy have things changed.

Now, with less than a month separating us from the first rounds of voting, its now looking increasingly likely that Hillary will lose both New Hampshire and Iowa.

If Hillary wins anything, it may be the title of Worst Presidential Candidate. Ever.

The amount of support Hillary has lost over the course of the year is staggering. When it comes to stunning falls from grace, likely only her own 2008 bid comes close to competing with her current campaign's total ineptitude to hold on to the votes needed to secure the nomination.

Breitbart has visualized her current campaign's failures against her own in her initial presidential bid, and it paints a bleak picture for the once presumptive Democratic nominee.