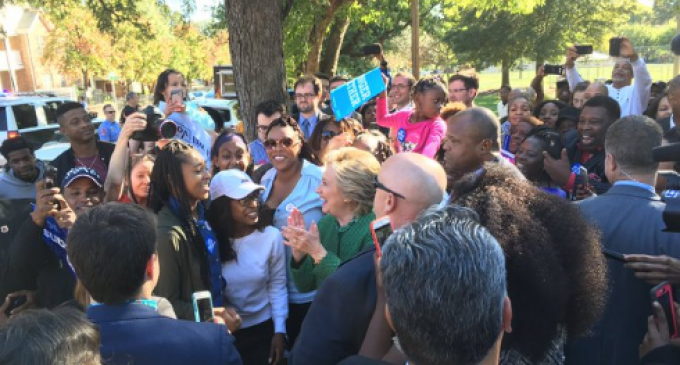 Our government's repeated failure to enforce multiple violations of the law by Bill and Hillary Clinton, in addition to being a travesty of justice, has enabled them to commit further violations.

Few politicians have been able to get away with as much as the Clintons have, thanks in no small part to their apologists who leap to defend each and any transgression committed by them. While journalists and reporters once went out of their way to expose the excesses of Richard Nixon, they now suppress any stories and information that keep Hillary from being elected (although considering this treatment, crowned might be a better word).

Nowhere was this more obvious than their dismissal of Hillary's response to Benghazi and the subsequent revelations that she was using her private email server to handle classified materials, but certain recent activity on the Democratic candidate's part should serve as a reminder of why Donald Trump refers to her as “Crooked Hillary”.