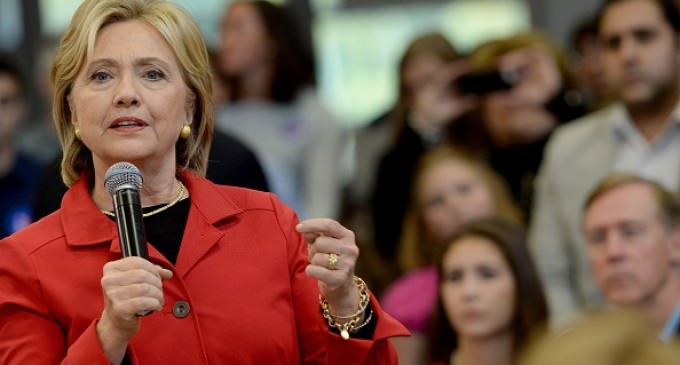 In the wake of the attack on Umpqua Community College (UCC) Hillary Clinton is pushing new regulations on gun shows and a change in laws allowing shooting victims and their families to sue gun manufacturers.

Clinton said she would propose “[tightening] rules governing gun show and Internet sales,” which is a reference to the expansion of background checks that has eluded Democrats and Democrat surrogates like Gabby Giffords and Mark Kelly since January 2013.

More idiocy on the next page: