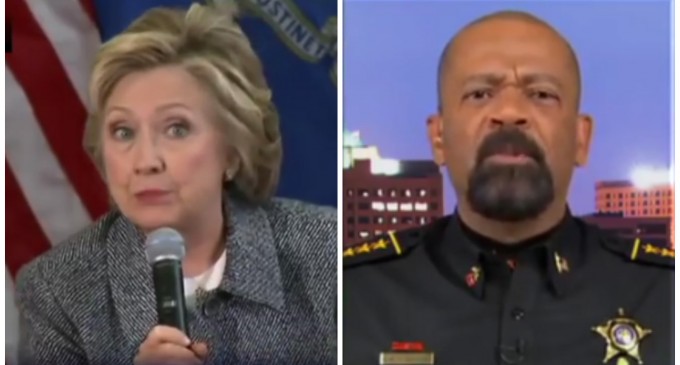 Hillary Clinton must be out of far-left interest groups to pander to, because now she is pandering to outright criminals.

To be fair, Hillary's own dubious past interactions with the law (i.e. Benghazi and her personal email server) should have served as a hint at how the former Secretary of State will handle crime if she is elected president. But few expected that she would sink as low as she did at an event in Hartford, Connecticut.

Speaking about the prevalence of gang activity in poor and minority communities, Clinton drew a curious distinction: there are gangs “that murder and rob” the people unfortunate to live in the same communities as them and then there are “positive gangs” which present “positive alternatives for young people.”

Right away, one wonders what possibly could gangs, whether “positive” or otherwise, contribute to their communities. When one realizes that one can't think of anything they do contribute, one then wonders why anyone, much less a leading presidential candidate, would say such a thing.