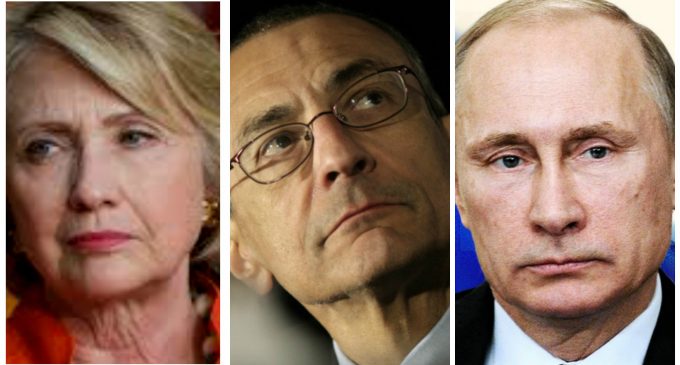 We have not been able to miss the constant accusations directed at President Trump and his administration regarding alleged unethical or illegal contacts and transactions with Russia and its president, Vladimir Putin. These allegations have caused doubt as to the integrity of Mr. Trump and contributed to the resignation of at least one appointee. Not only that, those on the left plus some misguided Republicans such as Senator McCain, have accused Russia of intervening in the presidential race to benefit Mr. Trump.

In a terrific display of irony, it would seem that it might be Mrs. Clinton and some of her operatives who were engaging in questionable or illegal dealings with Russia. More on page two.