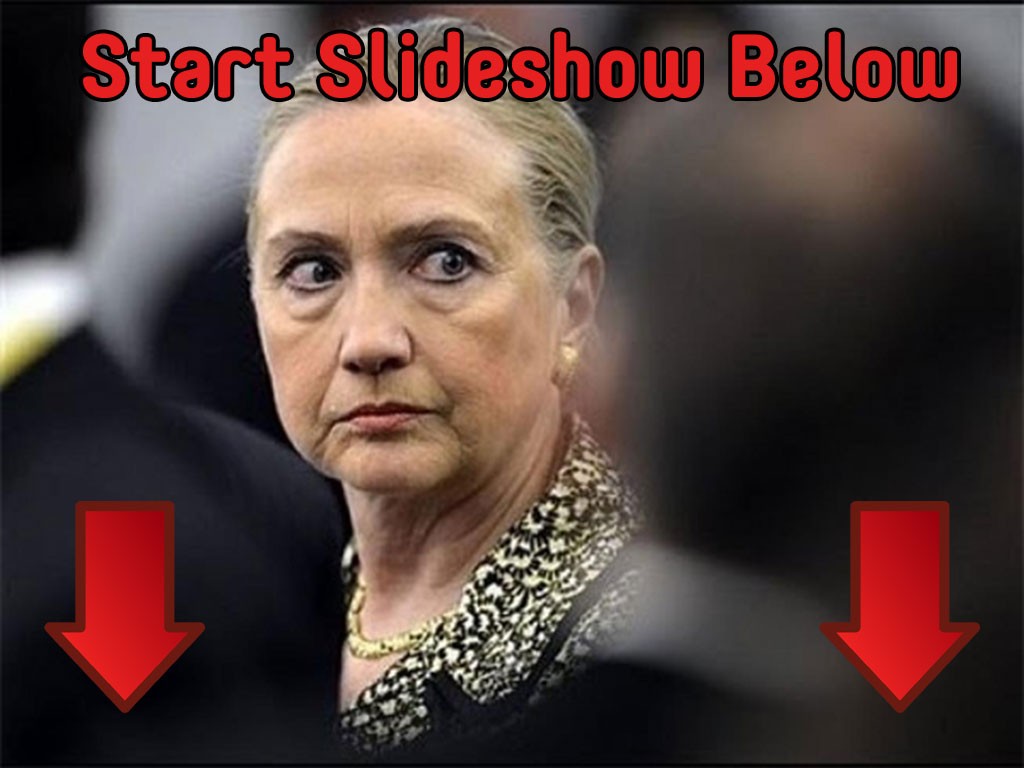 Trump calls her “Crooked” Hillary and Hillary “Rotten” Clinton and if you think he’s kidding, think again. Hillary Clinton has been proven unfit to be considered for president many times, but today we’ll examine 10 facts that rule her out, utterly!

A recent leak of Democratic Party emails revealed that DNC Chairman Debbie Wasserman Schultz had DNC staffers favor Clinton over Bernie Sanders during the primary race and even discussed ways to help defeat Bernie Sanders. Although Bernie Sanders admitted to CNN that what the emails revealed was “not a great shock,” it makes voters wonder about Hillary’s involvement with this scandal.

Even Democrats who support Clinton are giving her a second look now. Here are 10 other scandals, crimes, and lies from Hillary’s corrupt career in politics.