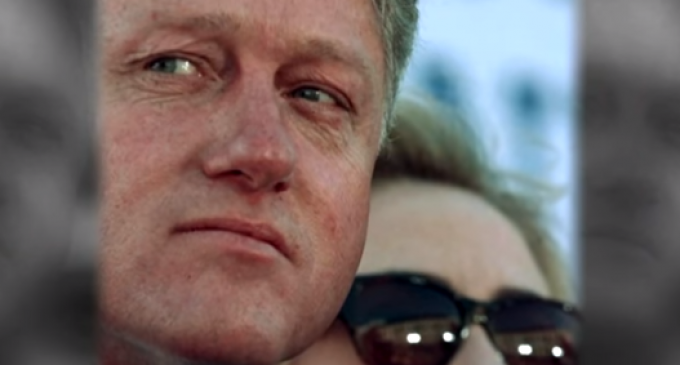 If anybody's going to defend Bill Clinton after Donald Trump slammed him hard, it's going to have to be somebody besides Hillary because the Democratic frontrunner sure as heck isn't interested in doing so.

It all started when The New York Times set out to slander Trump as a misogynist by printing an article listing his supposed transgressions against the fairer sex. Asked about the article in an interview with Sean Hannity, the GOP frontrunner dismissed the charges and pointed out how mum the Times – and the media at large – was about serious allegations that Bill Clinton physically took advantage of multiple women throughout his political career.

With Hannity citing numerous women who came forward and claimed the former president engaged in sexual impropriety with them, Trump observed that Clinton was specifically accused of rape by several of the women, a most serious charge that you would think the media would be interested in looking into.

You would also think that Hillary would be determined to find out if her husband was a rapist or, at the very least, “defend his honor” as CNN's Chris Cuomo put it, but as it turns out, she couldn't care less either way.

Turn to the next page to see what Hillary said about defending Bill: