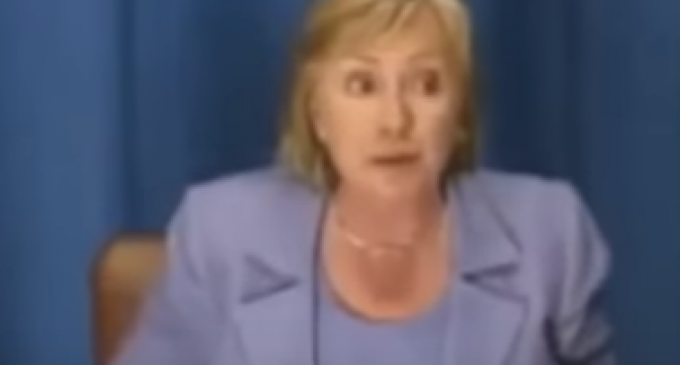 Hey Democrats, guess what, you're right: there are powerful people who are disrespectful to black people! Here's the rub though: the people who are are members of your party!

In one of the most crafty moves ever devised in the realm of politics, liberals have taken their own discomfort towards African-Americans and other minorities and successfully projected them onto conservatives, with the idea of racist Republicans motivated almost solely by their animus towards people of color being absolutely bought into by the media and gullible viewers. Indeed, this canard has become so widespread that it has become a staple of “edgy” late-night comedians.

The truth of the matter, however, is that it is the Democrats who are racist towards blacks and other racial minorities. And not just random members of no real importance: it's also members who have been picked to represent the party at the highest levels of government.