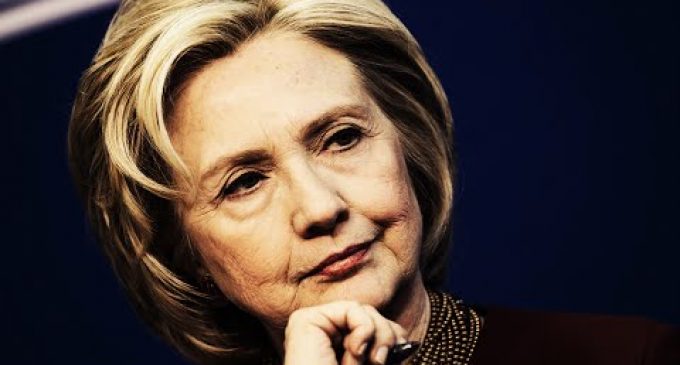 You might have thought that Hillary Clinton's policy proposals couldn't get any scarier, but one particular position she espoused early in her political career should give even the most ardent opponent of hers pause.

While Hillary has a reputation even among her supporters for being slippery and hard to pin down as to where she actually stands on issues (or “expedient”, as her fans try to play if off as), the fact is she has always been a utopian-minded progressive that has always believed that there is no problem that the government can't solve.

Back in the 1970's, Clinton worked on a research panel known as the Carnegie Council of Children. Convened in the wake of sociologist Uri Bronfenbrenner's outrageous claim that children in the Soviet Union were raised better than those in the United States, the panel – and more specifically Hillary – suggested some truly horrifying ways to rectify this supposed deficiency.