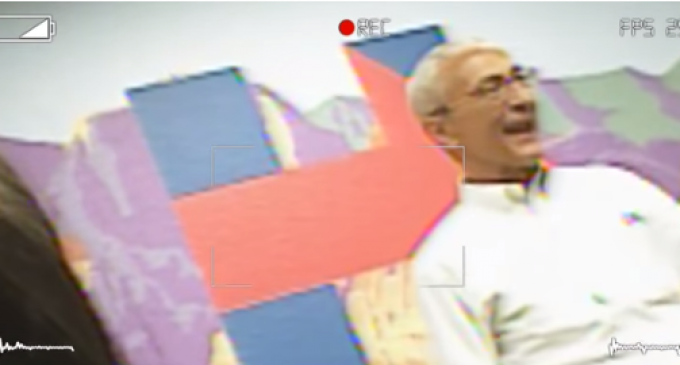 James O’Keefe’s Project Veritas strikes again! A new video offers Nevada-based Hillary Clinton campaign staffers and volunteers not only ignoring, but knowingly violating Nevada’s voter registration laws. Even better, the video appears to show that this conduct is being condoned and encouraged by a local attorney who works for the Clinton campaign. More delightful Hillary material on the next page: