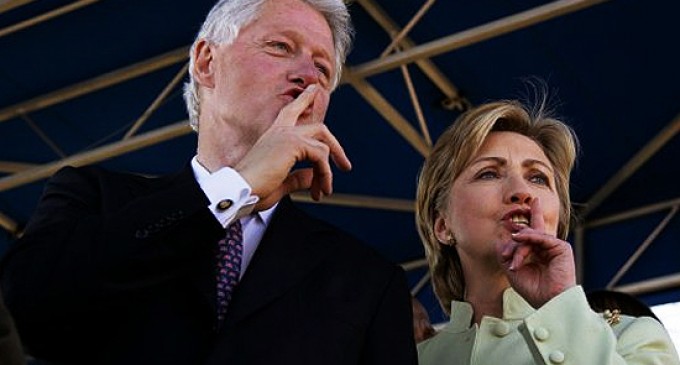 The Associated Press reports Democratic presidential candidate Hillary Rodham Clinton and her husband, former President Bill Clinton, made over $139 million between 2007 and 2014 according to eight years of federal income tax returns just released.

The documents show the Clintons paid tax rate of 31.6 % over that time. The bulk of the Clintons' income came from speeches delivered by Bill Clinton and later by Hillary Clinton after she resigned as secretary of state in early 2013. Read more about the fat cats on the next page.