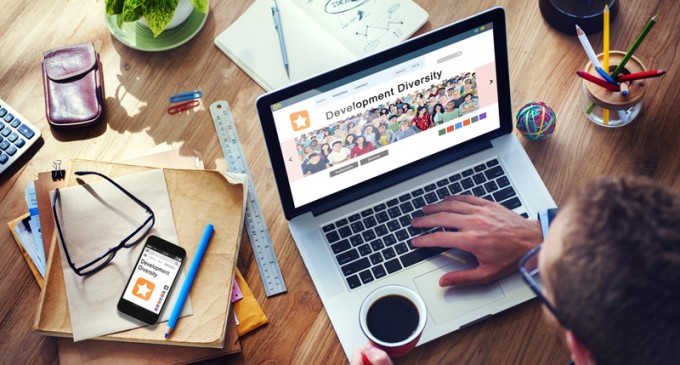 The European Union is trying to reach it's claws even further than anyone imagined it would before, transforming the overbearing multi-national bureaucracy into a potentially electronic-world-threatening powerhouse.

Deliberating in the chambers of the European Court of Justice, the EU introduced arguments calling for the criminalization of hyperlinks that send Internet users to content found to be in violation of copyright laws. More specifically, they hope to charge a Dutch website that referred users to a different site hosting leaked photos in what is being called the GS Media case.

Although it might seem like a trivial, technical issue of interest only to computer geeks, the fate of the freeflow of information on the web lies in the resolution of the case. Americans might feel safe, but web providers, eager to avoid legal trouble, will think twice before linking to sites that could incur the wrath of the EU, depriving even users in the US from accessing information they seek.

It is this chilling effect that led the Computer & Communications Industry Association to say, “If this capacity to link is put in doubt, the web would lose it's universality and power.”