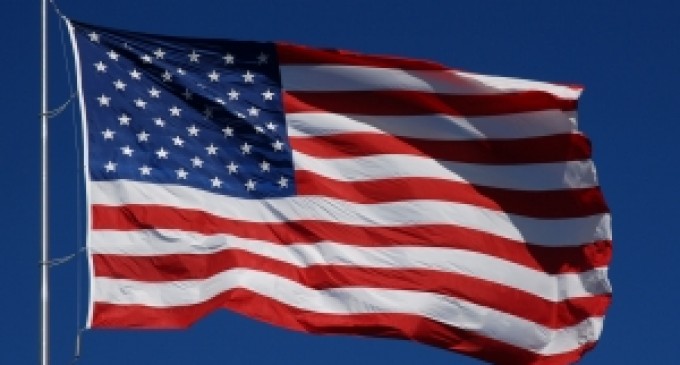 Woodruff High School students in Woodruff, SC were forced to remove American flags from their vehicles this past September 11th.

The school principal, Aaron Fulmer, confiscated the flags stating it was against their policy to “draw attention” to one's vehicle.

Since when is our nation's flag too obnoxious?

7 On Your Side was contacted by several upset parents who say Woodruff High School students were made to take down American flags from their vehicles on September 11.

The school's principal, Aaron Fulmer, confiscated the flags because he said it is against district policy to “draw attention” to one's vehicle.

The flags were returned to the students at the end of the day.

The students were not punished.

Fulmer tells us officials are meeting with student council next week to look into a possible policy revision.

Parents have contacted us to let us know about a protest that is being planned in response to the flag removal.  It is set for Monday morning.

A post on Facebook reads, “PLEASE COME OUT MONDAY MORNING AMD STAND UP FOR OUR STUDENTS RIGHTS AND OUR RIGHTS! 7:50 a.m. Sidewalk in front of high school. Bring an American flag with you!!”