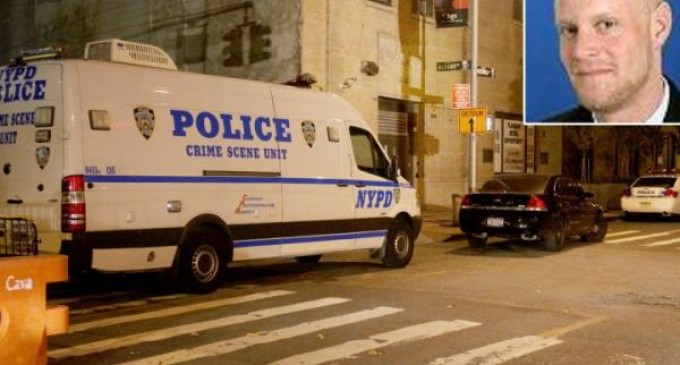 There has been no less than 17 deaths of high level bankers in 2014. The latest is Citigroup managing director Shawn D. Miller, who was found in his Greenwich Street apartment bathtub with his throat slashed in lower Manhattan.

Police state it was probably suicide, but reports are sketchy as to whether a knife was actually found at the scene. In any case, cutting your own throat open is certainly a brazen way to take your own life.