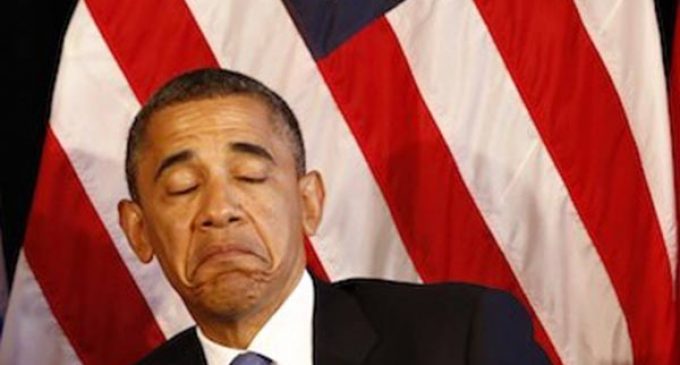 Desperate to crush rumors of poor conditions at illegal immigrant facilities used to pen thousands of “UACs” (unaccompanied children) the Department of Health and Human Services has invited members of Congress for an inspection “tour”. But the rules for the tour could've been copied directly from some totalitarian handbook:

Sent to members of Congress and staff by Rose Hacking, of the office of the assistant secretary of legislation at HHS, the invitation comes with the following commands:

During the tour, ”the tour guide will detail what goes on from room to room and the services youth are provided on a daily basis,” the email invitation reads.

But one congressional staffer invited to tour the facility called the planned tours “a dog and pony show.”

“Don’t talk to anyone, don’t record anything you might happen to see, but come visit us and we’ll give you a sanitized story with only the photos and accounts we want you to have,” said the staffer, who requested anonymity.

“This isn’t some totalitarian closed society trying this tactic, this is our own government. They clearly wouldn’t be offering up this kind of dog and pony show if they weren’t hiding a very ugly truth somewhere.”

The UACs are part of an unprecedented surge of young immigrants that has overwhelmed immigration agencies at the southern Texas border.