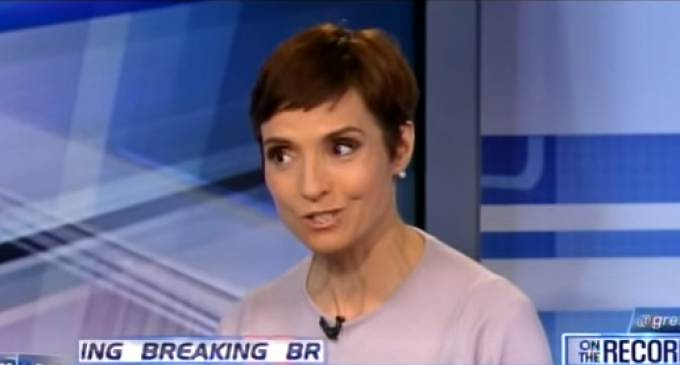 White House Press Secretary Josh Earnest is much like a ventriloquist dummy, sitting on Obama's knee, while the President throws his voice, through Earnest, making statements like: “Officials at the FBI have said Hillary Clinton is not a target of the current investigation.”

The FBI and DOJ are “super pissed off”, says Catherine Herridge after the exchange between Kevin Court and Josh Earnest.  Court asked Earnest if Hillary will be indicted.  Earnest responded, “Some officials over there have said, that she is not a target of their investigation.  So, ummm, that does not seem to be the direction that its trending… based on what we know from the Department of Justice, it does not seem to be headed that way.”

According to FBI and DOJ, Josh Earnest has “absolutely no clearance of visibility into the FBI investigation.”

The White House deludes the American people with what they want us to believe, versus finding the truth and promising to get to the bottom of any and all corruption.

Watch the interview with Catherine Herridge on the next page.