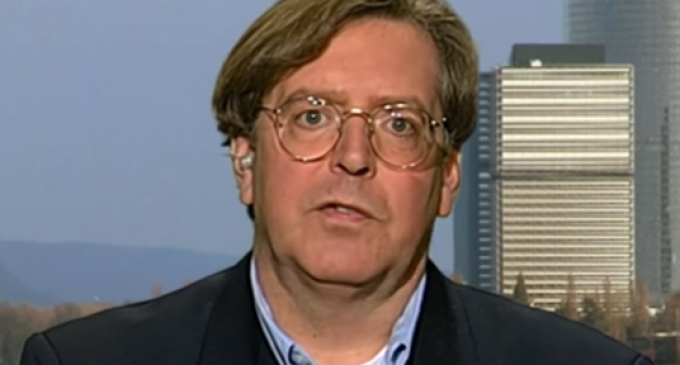 When complaints are made about media bias, the source of that bias is typically inferred to be the political proclivities of those making up the mainstream media — a bias that is consistently from the left. Liberal journalists are either hired into or hatched within major media outlets to create the desired liberal slant on the news.

Clearly, prospective journalists are aware of all of this. If their loyalties are not already to the left of center, they can figure out that they had better get themselves aligned that way if they wish to get ahead in major media.

What many don't often consider is the possibility of government intelligence services using compliant media members to manipulate the news that the public consumes. More on page two.