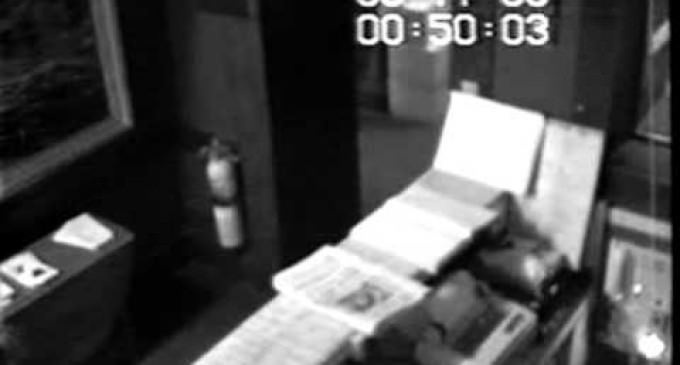 We have a situation of Cold Case meets Sherlock Holmes as new video footage from an art heist at Boston’s Isabella Stewart Gardner Museum has emerged 25 years later.  Thirteen pieces of stolen artwork, including “The Storm on the Sea of Galilee” by Rembrandt and Vermeer’s “The Concert” valued at least $500 million vanished with no trace.

The new surveillance video shows a man, entering the museum's reception area, unauthorized, the night before the heist and a car matching the description of the vehicle also seen the night of the robbery.

Go to page two to find out more about this new evidence and have a look at the new video evidence. Maybe you can help: