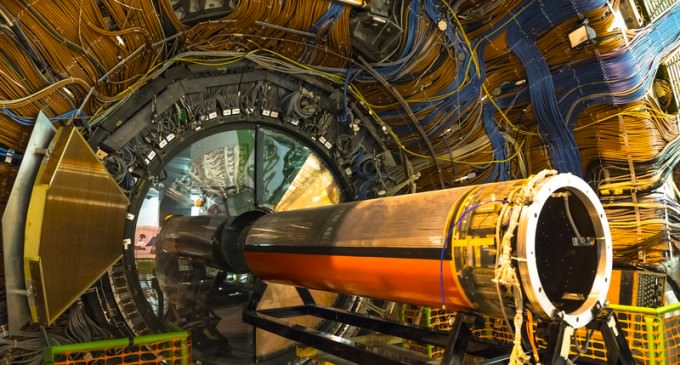 This September, Europe's Large Hadron Collider will smash together subatomic particles at close to the speed of light, and this has many in both the religious and scientific community very concerned.

With scientists, attempting to recreate the conditions that followed the Big Bang event that many believe gave birth to the universe millions of years ago, leaders in both the religious and scientific communities are concerned for the dangers involved. The repercussions can have devastating effects that have even Stephen Hawking nervous.