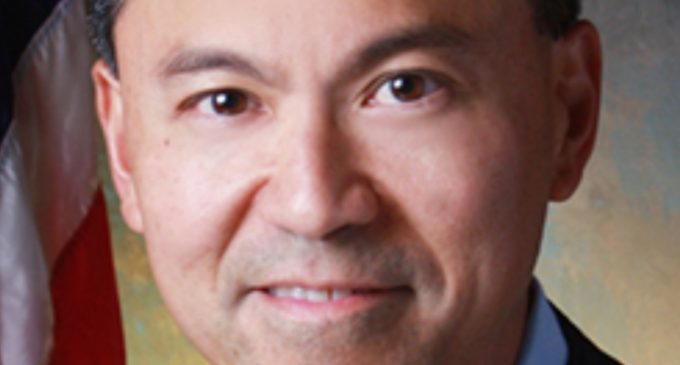 On June 26, in a unanimous 9-0 decision, the United States Supreme Court handed President Donald Trump and his administration a significant victory by upholding the basic elements of his immigration limitations on a select group of Middle East countries.

The ruling overturned decisions made in lower federal courts, including one in Hawaii, where a federal judge made a name for himself as an opponent of any type of travel ban.

In the past week, U.S. District Judge Derrick K. Watson (the very same judge) demonstrated his ongoing flakiness by flip-flopping on rulings that ultimately disrupt the Trump administration policy once again.

By issuing rulings that contradict each other, Watson simply created total confusion that led the Trump administration late last night to appeal his latest ruling to the Supreme Court for clarification.

Find out just how confused Watson seems to be, his delaying tactics on the travel ban and how the Trump administration acted to counter opponents on immigration.   The story unfolds on the next page.