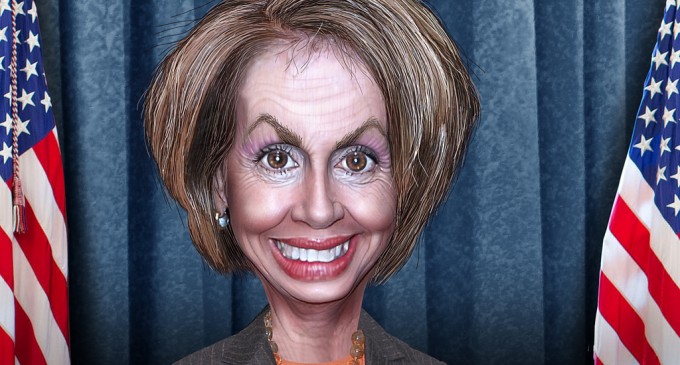 What do you think? Is Barack Obama “nonpartisan”?

Is he “completely eloquent”?

“You know why it is,” Pelosi told Politico when asked about the level of hostility the GOP has for Obama. “You know why it is. He’s brilliant, he has a vision for our country. He’s brilliant, his knowledge of the issues and judgment about what the right path would be. Respectful of other people’s views, he thinks in a strategic way in how to get something done and sustain an initiative by having as much support for it as possible. And he’s completely eloquent. That’s a package that they don’t like.”