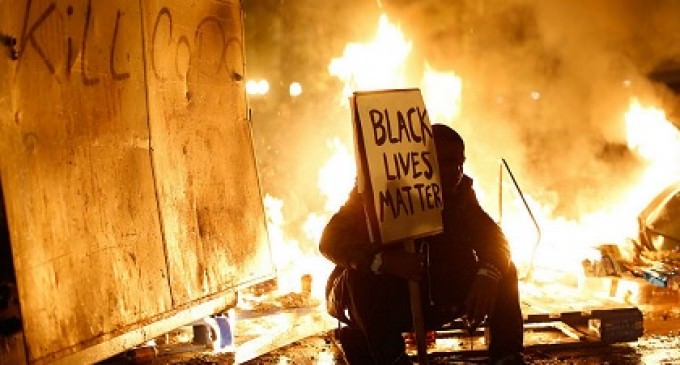 The Black Lives Matter movement rose to prominence following the officer-involved shooting of an unarmed black teen in the suburbs of St. Louis, Missouri. The immediate narrative from the administration, from African-American activists, and from a complicit mainstream media was that a racist white police officer targeted and executed 18-year-old Michael Brown solely for the color of his skin.

As is often the case, the original story quickly unraveled.

The account that Michael Brown had his hands up and yelled “don't shoot!” came from Brown's friend who was with him, Dorian Johnson. A multitude of other witnesses and — more importantly — forensic evidence showed that Brown, who had just robbed a convenience store, attacked Officer Darren Wilson and attempted to steal his sidearm.

But to liberals, facts are just pesky little things that get in the way of what's really important — raw, emotional reactions based on unsubstantiated feelings.

A recent study conducted by a respected Harvard professor — who happens to be black — blows the theory that cops are out to execute black people in the streets out of the water. To read the findings of Roland G. Fryer Jr.'s study — including that cops are actually 20% less likely to shoot a black suspect — continue on the next page: