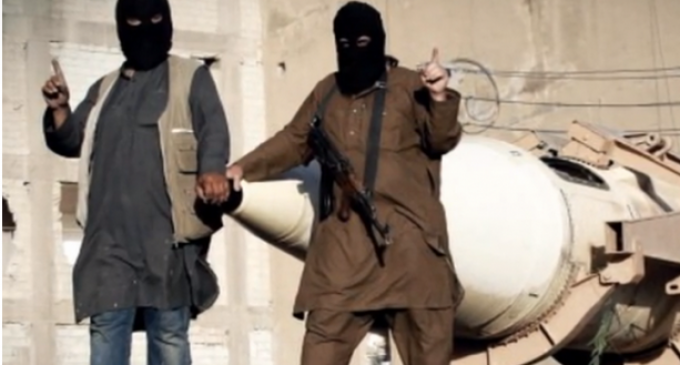 ISIS is on the verge of using nukes in the West, according to Harvard researcher Matthew Bunn.  As the terror group as grown and evolved into a potent army, western leaders like David Cameron are deeply concerned that the terror group is “closer than ever to their goal”,  which is to obtain a nuclear or chemical warhead.

The potential nuclear threat by ISIS could be a detonated bomb, a dirty bomb to disperse radioactive material, or the sabotage of a nuclear facility.  This report also shows that, “The radiation from a dirty bomb, by contrast, might not kill anyone—at least in the near term—but could impose billions of dollars in economic disruption and cleanup costs.”

The Nuclear Security Summit is set to take place in Washington and this report is of utmost significance. The summit will be two-days and hosted by the spineless Barack Obama.  Sadly, it comes right after the attack in Brussels where 31 people died.  Obama may not have anything worthwhile to share, but others do.

Read more on the following page as Anonymous and Trump both call out ISIS.