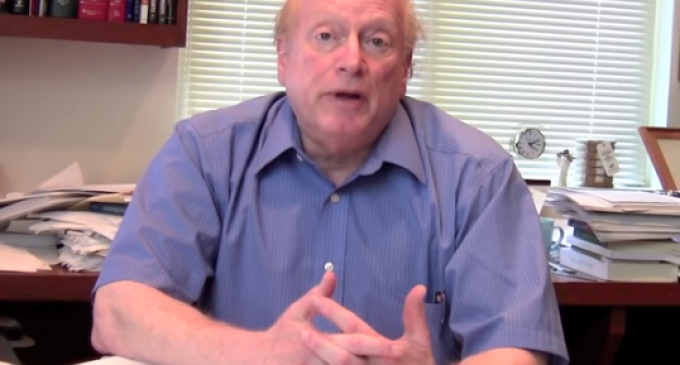 Marxist and Harvard law professor, Mark Tushnet, believes the cultural wars have been won and that the Left must treat conservative Christians as hostiles, much in the manner the allies treated Japan and Germany after World War II, granting “no quarter of clemency”.

In his deluded mind, he confidently believes that “they lost, we won”, and that the left must pursue this advantage, taking the offense to “take up ‘aggressively liberal positions' because they will no long meet resistance”.

With the death of  Supreme Court Justice Antonin Scalia, Tushnet, a leftover leftist elite from the sixties, is urging more radical pursuits, “insisting that now is the time to overturn “key cases” that have hindered the liberal cause”.

He has drawn the line in the sand and is specifically targeting Christians, read about it on the next page.