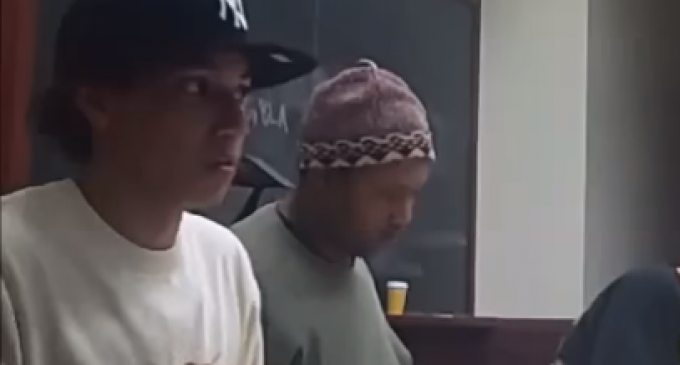 During a debate at Harvard University, three black students actually encouraged the idea of white genocide.

According to his “logic” white life is dangerous. Apparently white people are violent and cause racism, and the only way to fix racism is if all white people killed themselves. That seems a little backwards. He calls white people violent, yet, he's encouraging genocide. Of course, like all people with his dangerous kind of thinking, he was unable to elaborate on why.

This type of thinking will be the death of America. These are the kind of people who will be the future faces of politics. If students continue to be taught this way, America will be engulfed in a race war that will completely undo the very fabric of the country and potentially cost lives. Not to mention, that everything these African-Amercan students think they know about “white privilege” is wrong. It doesn't exist, and as long America's youth and its politicians continue to push that kind of guilt on white people, the country will continue to divide.