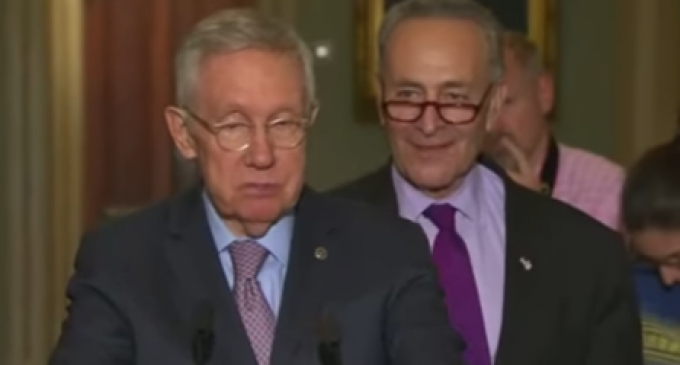 Few events have so perfectly exposed the hypocrisy of the Democratic Party as this past week's historic election, which caught many of them off guard and has sent them into a towering rage.

Liberals have always been vicious to those who disagree with them, but it has been particularly pronounced this year due to Donald Trump's rise to prominence and the emergence of populist conservativism. Dismissing this phenomenon as a bigoted movement intent on harming minorities, the media worked itself into a tizzy about the supposed “threat” Trump and his supporters pose to American democracy.

Funnily enough, they proved to be the ones upholding that venerable institution by exercising their right to vote and being rewarding for their efforts. As for progressives, however, they descended into levels of hatred unseen in recent history, and far from being the province of fringe figures, Democratic leaders have joined in on the hysteria.