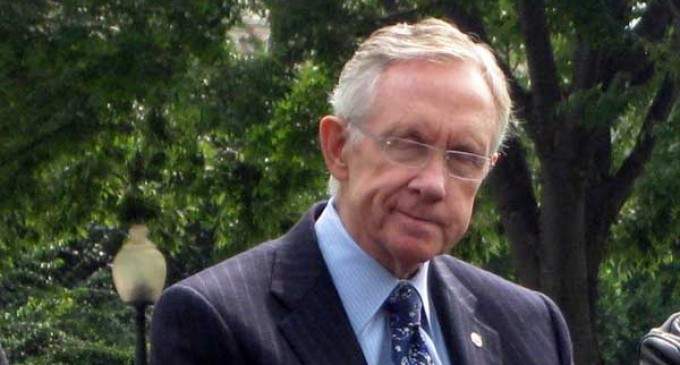 Democrats will stop at nothing to overburden the American economy and swamp the nation with illegal immigrants who they hope will be given amnesty and then become dependable Democrat voters. Recent elections have actually shown that the nation has become wary of liberal Democrat politicians, and the expanding base of Republican members of the House and Senate, not to mention the majority of Republican governors, has the Democrat party scrambling for a solution.

Senate Democrat leader Harry Reid, along with Senator Richard Durbin, Senator Patty Murray, Senator Patrick Leahy, and Senator Robert Menendez, all extraordinarily liberal in their political orientation, have devised a new plan to help pad the roles with new Democrat voters. They are using typical liberal spin with a bill that incorporates words like “fair” and “kids.” It is anything but that, and they are cynical opportunists of the worst stripe.

Read about the proposed bill, page 2: