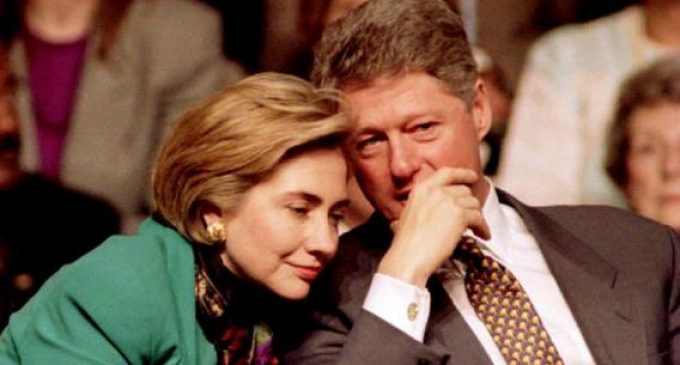 New evidence of her criminal activities going back to at least the time when she was secretary of state is now appearing every day.  Not only that, but this evidence of wrongdoing has snared close associates such as Huma Abedin and John Podesta to name only two.

About the only questions left relate to prosecution.  In other words, is she powerful enough to prevent the hammer of justice coming down on her and her co-conspirators?  Can she bury things long enough to get herself elected president?  And what happens to all this evidence if she does get elected?

As if her email troubles aren't already enough to send the typical government official to prison, WikiLeaks has just released even more information damaging to both Mrs. Clinton and her husband.  More on page two.