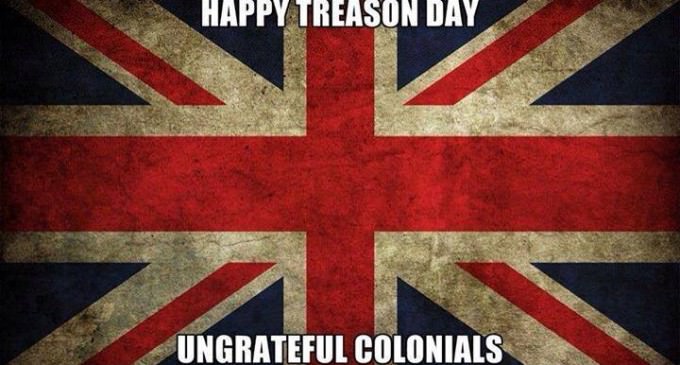 Independence Day of the United States, the Fourth of July

We declared our independence on July 4, 1776 from the British Empire. The Continental Congress that declared that the thirteen American colonies had formed a new nation gave birth to freedom and prospertity the likes of which had never been seen in all of history.