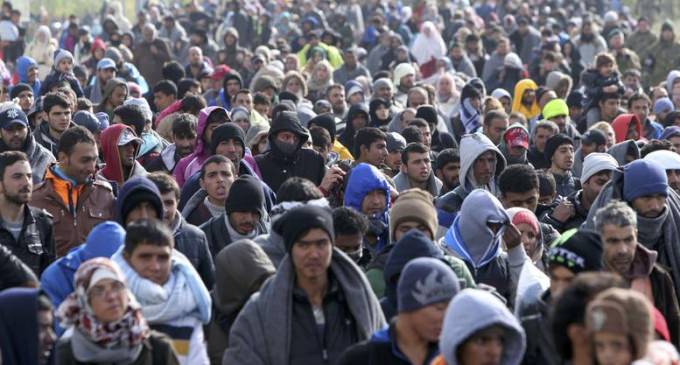 News that will excaberate the already volatile immigration situation in Europe came out of Germany today, with the nation's Joint Centre for Illegal Migration Analysis and Policy (abbreviated in German as Gasim) declaring in a new report that 50% of the thousands of Syrians currently seeking refuge in Jordan are planning to make their way to member states of the European Union.

The report, titled “Storming The Borders”, also finds that “The migration by sea from Turkey to Greece has risen again in October,” marking a significant increase in an already-massive flow of immigrants out of the Middle East and into Europe.

Check out other shocking facts about the influx of Middle Eastern migrants into Europe on the next page: