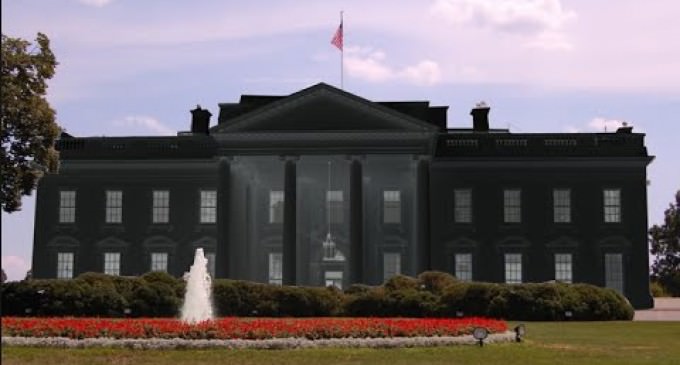 A new Gallup poll shows that 50% of American citizens view the federal government as a threat to their rights and freedoms. Most will assume that the other 50% are liberals, but that's still an impressive percentage. This is a significant rise since 2003, when less than a third of Americans saw the government as a threat to their rights. However, if the past few years have shown anything, it's that the people are right to feel that way.