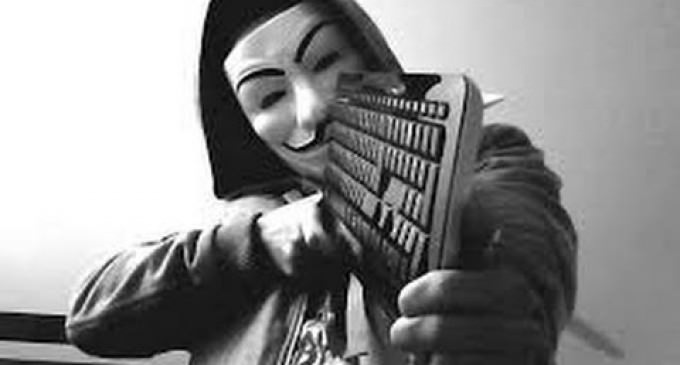 The Internet has joined the fight against ISIS, and boy is it hilarious!

Shadowy hacktivist group Anonymous, famous for the V For Vendetta-inspired Guy Fawkes masks it's members wear, has set out to “rick roll” ISIS. That is, they have taken it upon themselves to flood pro-ISIS hashtags with a video of 1980's pop star Rick Astley's “Never Gonna Give You Up.” The group hopes that spamming the video will prohibit or at the very least least make it difficult for ISIS operatives and sympathizers to communicate with each other for the purpose of spreading propaganda over social media.

Although the video has indeed been around since the 80's, it has been revived in the Internet age as a way to prank unsuspecting friends and, as of now, terrorists. Some “rick rollers” have gone as far as loading the video with viruses, so one can hope that Anonymous takes their Twitter offensive to the next level and sends virus-laced links ISIS's way.

Learn more about the hacktivists' trolling of ISIS on the Next Page: