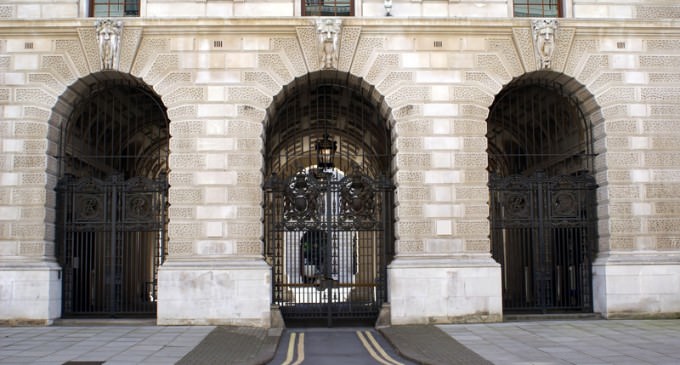 We've known for quite a long time now that ISIS has tried — and succeeded — to infiltrate our countries, cities, and local communities. They've successfully carried out large scale attacks across Europe, like the ones in Paris, and have managed to inspire global attacks like the one in San Bernardino, CA.

Now its being reported that they may have extended their reach even deeper than previously thought.

The Mirror, a publication based out of England, is now reporting that ISIS may have infiltrated their own government.

Independent hackers traced the IP addresses of ISIS twitter accounts back to England's very own Department of Work and Pensions.

Should this discovery turn out to be true, the ramifications could be catastrophic. With government tools at their disposal, ISIS could not only violently attack innocent civilians, but they could have the means to wreck havoc on our economies and way of life as well.

As ISIS becomes more sophisticated, our governments are the only ones who can shield us from their terror… but if ISIS is secretly within the government, we may have no protection at all.

To see the Mirror's report in full, continue reading on the next page: