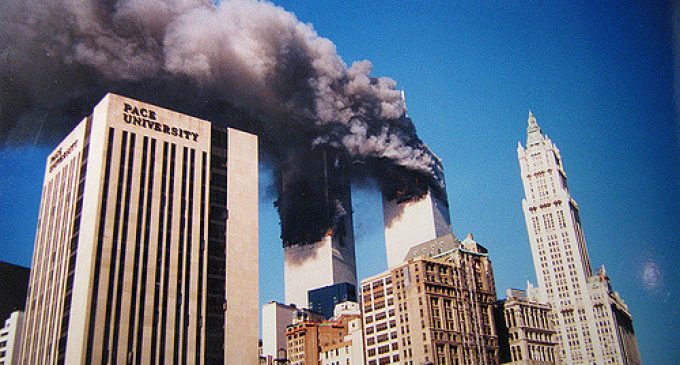 On Monday, New Year’s Eve, the notorious hacking group The Dark Overlord threatened to leak what it claims is a large cache of ‘secret' documents that would expose the ‘truth' about the 2001 September 11 attacks. The group claims it is not just insurance information, but classified documents from several government agencies.

The Dark Overlord, a “professional adversarial threat group,” has perpetrated many extortion attempts in the past, ranging from sensitive targets like plastic surgery clinics to their rather humorous attack on Netflix in 2017. In that attempt, they released ten episodes (out of thirteen) of the next season of Orange is the New Black on the torrent site The Pirate Bay after Netflix refused to pay an undisclosed amount of money to prevent the release.

Turn the page to get the full story on the documents that the hacker group claims will provide “many answers about 9.11 conspiracies.”