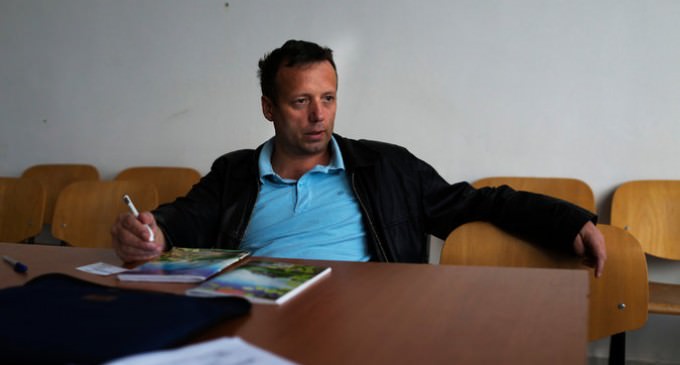 After going back and forth with Romanian courts, American authorities were finally granted an extradition request to bring Marcel Lehel, better known as the infamous hacker “Guccifer”, to the US.

First coming to prominence by leaking paintings made by former President George W. Bush onto the Internet, the Romanian hacker has gained notoriety for releasing emails from Leonardo DiCaprio, Steve Martin and Mariel Hemingway. He also published private correspondences between former Secretary of State Colin Powell and European Parliament member Corina Cretu that suggested the two were having an affair.

Most notably however, Lehel brought to light bombshell memos sent to Hillary by Sidney Blumenthal, a close confidante of the Clintons'. The documents in question pertained to the 2012 terrorist attacks on the US consulate in Benghazi, Libya and subsequently raised serious questions about Clinton's handling of the crisis.