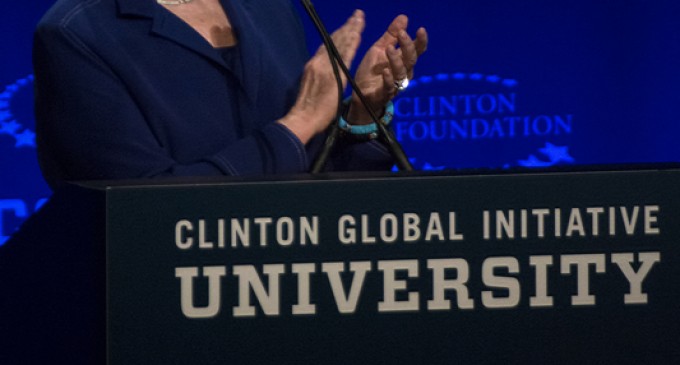 Guccifer 2.o aims for the jugular, releasing a document titled,  “Clinton Foundation Vulnerabilities Master Doc FINAL”.  The secret document is one of many internal memos the hacker has made available to the public, reporting hundred of news reports covering the misconduct of the Clinton Foundation, under headings that were named by DNC staffers.

Some of the names featured in the document under “track-change comments” are current or former research staffers for the DNC, such as “Jeremy Brinster” and “Lauren Smith”.  The descriptive headings show just how critical Hillary's acceptance of foreign donations to the Foundation, while Secretary of State truly is.

The “DNC vulnerabilities” are compiled in a profile of 22,000 words, listing the media investigations that have ensued after the bestselling book, Clinton Cash, illuminated a number of foreign donations to the Clinton Foundation.

Read the details on the next page.