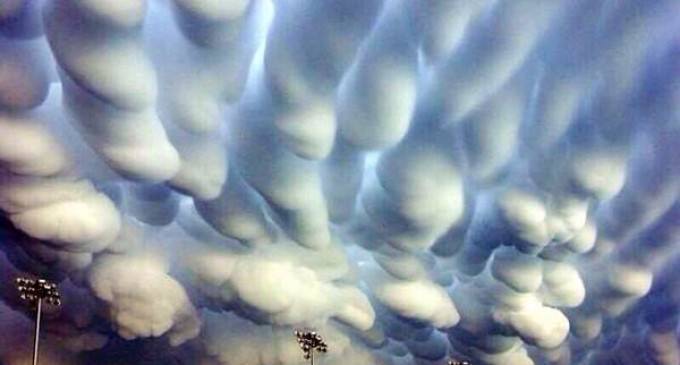 A University of  Alaska spokesperson advised in an email to The Intercept that control of the High Frequency Active Auroral Research Program (HAARP) would be transferred from direct federal control to their institution in August.  According to the email,

The official purpose of the HAARP installation was study of the ionosphere. The facility has a complex array of radio equipment meant to generate heat in the upper atmosphere from about 60 km (37 mi) to 1,000 km (620 mi) above the Earth’s surface (the ionosphere). This procedure is part of a series of experiments by military scientists, but the myserious nature of some of the experiments put the HAARP facility at the center of plenty of speculation.

What sort of speculation? Read on: