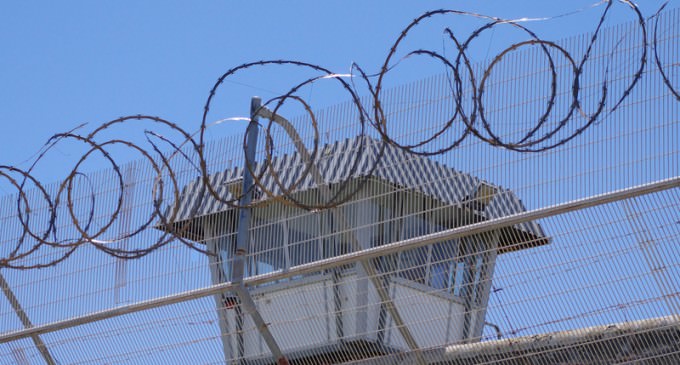 When it comes to issues that protect and preserve the Republic, our Congress is always divided. But, when it comes to despotic legistlation that ‘must' be approved, somehow there is a complete consensus.

This legislation creates the Office for Countering Violent Extremism, or CVE, within DHS under the guise of preventing Americans from becoming radicalized by extremist groups.