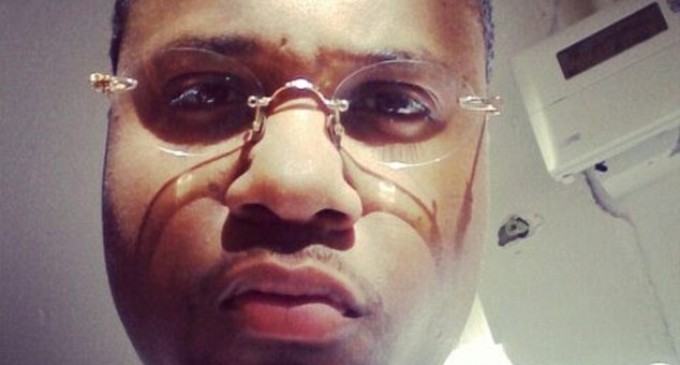 28-year-old Ismaaiyl Abdullah Brinsley from Baltimore shot his girlfriend this past Saturday before killing 2 police officers in Brooklyn, ultimately turning the gun on himself.

Brinsley was seeking revenge for the death of Eric Garner, who died from a chokehold at the hands of police.  Widespread protests ensued after a grand jury didn't indict the officer who choked Garner.